Forgetfulness (the lie that makes life bearable), by Ward Just 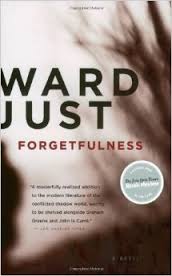 I recently finished reading a book by Ward Just, 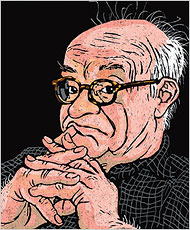 Forgetfulness, which reminded me so forcefully of my friend, the writer Thomas E. Kennedy, that I had it sent to him, and wrote a note about it, most of which I’ll reproduce below, to avoid repeating (or retyping) a few striking phrases and passages I noted. One thing that put Tom in mind was the book’s treatment of torture, which Tom also writes beautifully about–to the extent that anything beautiful, or even coherent, can be said about torture–in his novel In the Company of Angels, the first book in his Copenhagen Quartet. And in light of the Senate’s just released Report on Torture, speaking of lack of coherence, Just’s thoughtful consideration of the thing, like Tom’s, seems worthy of attention. 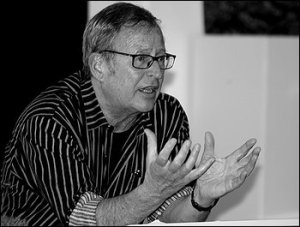 And then, today, I received by email Electric Literature‘s Recommended Reading, which happened to be a story called “Lebenslugen” by Malerie Willens–and this word, in the singular (Lebensluge) has a key place in Just’s novel.  “The Spanish communist had a German word that covered it: Lebensluge, the lie that makes life bearable,” the main character thinks.  “Citizens of the German Democratic Republic knew it well.  Russian troops were not marauders and rapists, they were liberators.  East Germans were at last free of the fascist Hitler, owing to the Russian occupation; he was in any case a Western capitalist phenomenon, for whom the Eastern proletariat bore no responsibility.  Thomas had the idea that most everyone had a Lebensluge…” 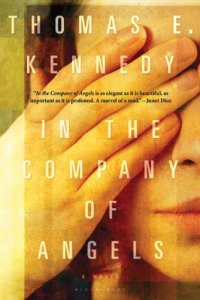 The concept then moves from the overtly political to the personal, which is the general thrust and the genius of this novel that is not the least bit showy but sound to the very depths.

One writerly note:  the dialogue, unmarked like so much dialogue in fiction since Ulysses (though Joyce, like Gaddis, did at least give us dashes to signal the start of someone’s speech), emerges from the thought that emerges from the action, and then is folded back into the action in a seamless way, making of everything–action, reflection, dialogue, narration–one story of many depths of engagement, which echoes the book’s themes. An example (and I love how what begins with “the field of the billiards table” ends with “the field of battle”): 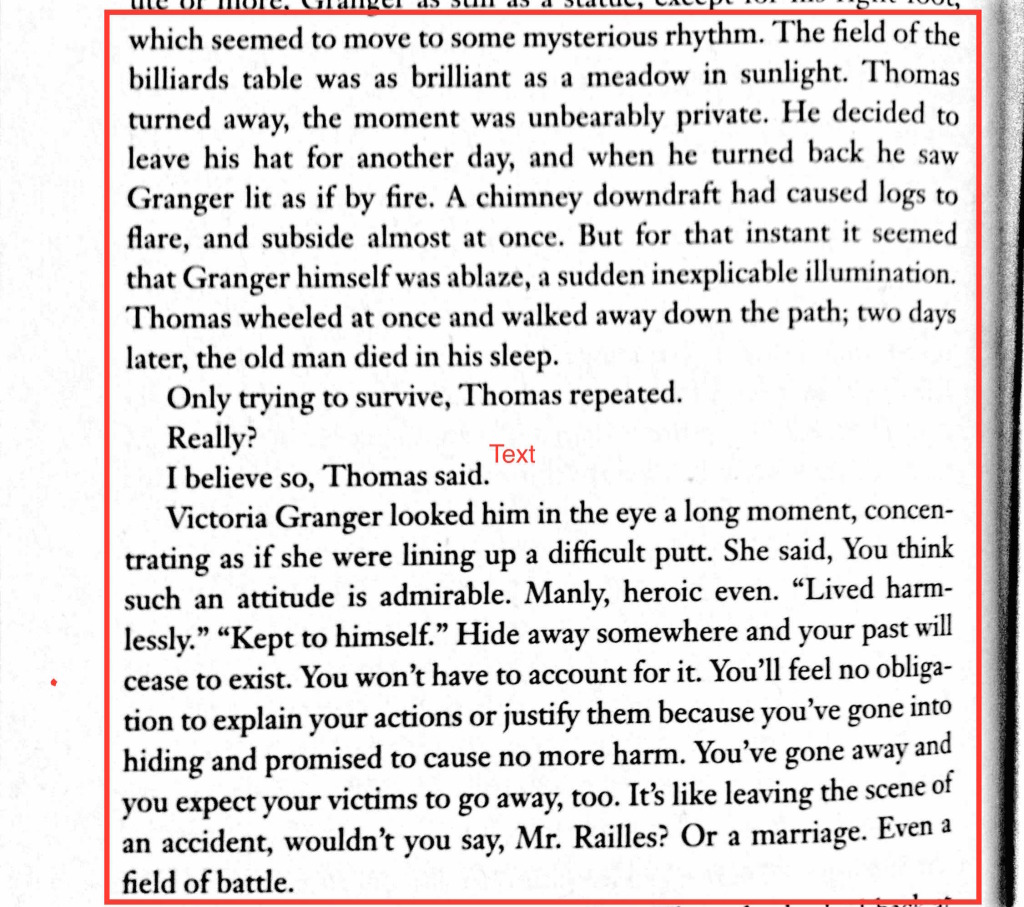 from p. 102 of Forgetfulness, by Ward Just

Tom, I’m sending you a book, Forgetfulness, the first I’ve read by Ward Just, I’m now sorry to say, because it’s splendid and it reminds me of you in the most remarkable way.  The wisdom, incidental and deep.  The intimate knowledge of art and jazz.  Even the story, of an expat artist who loses his wife in a sad way (is there another?), had strange echoes of your own.  And the character, not to put too fine a point on it, is named Thomas.

There are so many wonderful lines, resonant, some simple but perfect:

“Bernhard shrugged and gave an approximate smile. What you see is what you get.”

“the dune with its eyebrow of grass”

“Successful revenge required the cramped discipline of an accountant and she [Billie Holiday] preferred the unruly emotions of the spendthrift. She needed protection but there was none and so she sang.”

“This was farmland although here and there were copses, tufts of trees growing from the bald earth.”

“We must not be thoughtless, Thomas said. “I think you mean careless, Antoine said.”

(Of a bee) “It moved drunkenly, its yellow patch of pelt twitching.”

“Western women are inquisitive. They are often at their best when in an inquisitorial frame of mind. As they almost always are.”

“Anger, he said. The common denominator of all ideology. A belief in the righteousness of your cause and the squalor of all other causes. It comes easily to me because I am fundamentally a policeman.”  (said by a torturer)

And finally a little longer:  The narrator, approximating Thomas, says, “It would be a good thing if presidents were obligated to listen to the blues in the vast formality of the White House and a good thing also if they were to drink while listening. The blues would give them an idea of the limits of human ambition and the consequences of righteous action, an appreciation of grief and ecstasy and inscrutable providence and the certainty of betrayal, along with the imprecision of memory and its loss altogether. Truth and falsehood were next of kin.  That was what Lincoln knew.”

I hope you like the book, if it ever comes.  But then again, maybe you’ve read it–or all of Ward Just, of which there seems to be a good lot.