Shortly after starting to read this novel I began composing a review: “Even when Don DeLillo‘s just phoning it in, you want to take the call.” It got better, of course, as did the review, but there’s still a lot that’s familiar (including everyone talking like a DeLillo character)–in mostly good ways. 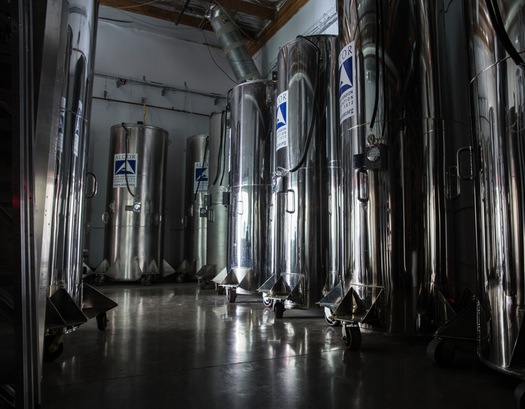 The reviews have been equally mixed, from Charles Finch‘s “astonishing” in the Chicago Tribune Books to Tony Tulathimutte‘s “Back to the Future” in the New Republic to the inevitable Michiko Kakutani‘s “his most persuasive since his astonishing 1997 masterpiece, ‘Underworld'” (DeLillo apparently rarely fails to astonish) in the The New York Times Books.