A Doubter’s Almanac by Ethan Canin (who’s very good, and, as Elaine May, doing her nagging mother routine, would say, that man is a DOCTOR), which I reviewed for the Minneapolis Star Tribune prompted a few further thoughts about what privileged knowledge means in a novel in these days of instantly & universally available information–and what we want from novels anyway–which I said a little about in a piece for The Millions. 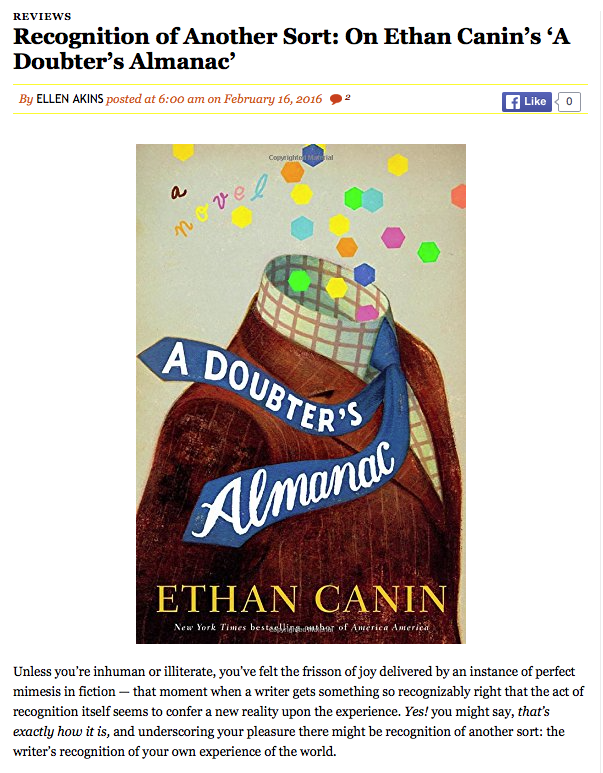 And here’s a good review from the Washington Post’s indefatigible and ever-charming Ron Charles (“even victims of Algebra II will follow his calculations of the heart with rapt comprehension”). 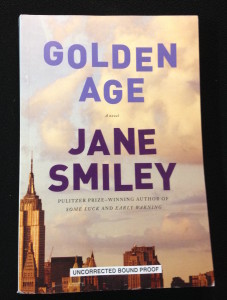 Golden Age completes Jane Smiley’s Last Hundred Years trilogy (though it won’t really be the last 100 years until 2020, when things promise to be pretty bleak). I reviewed this last volume for the Minneapolis Star Tribune–as I did the 1st 2 volumes : (Some Luck & Early Warning. I don’t know if Balzac or Trollope would be a good comparison, but it’s a big, fat, all-American epic with all the minutiae & monumentalism that marked the nation’s 20th century. Someday, perhaps, when the world looks like the Wasteland and a different sort of human is scuttling toward a new civilization, someone will stumble upon these volumes and say, “So that was what was happening in what was once called the American Century.” 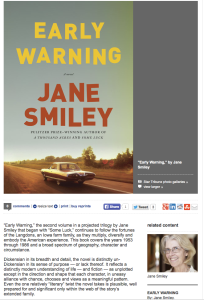 There’s a nice interview with Smiley in the Paris Review.

Or, also by way of the NYT, “Jane Smiley’s Horse Country.” http://tinyurl.com/n9hfsr2

“We are risen apes, not fallen angels”: On being human, humane, & at home in the world.

Here’s a review of another odd & lovely, allegory-inflected novel from (whose Beatrice & Virgil I also reviewed for the Minneapolis Star Tribune. “The High Mountains of Portugal” is Ron Charles’s pick of the month at the Washington Post. 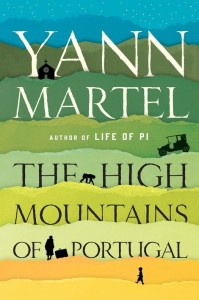 Posted in All, Blog, Reviews | Tagged Beatrice and Virgil, High Mountains of Portugal, Ron Charles, Yann Martel | Comments Off on “We are risen apes, not fallen angels”: On being human, humane, & at home in the world. 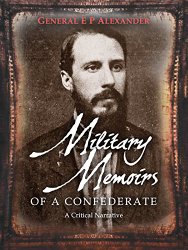 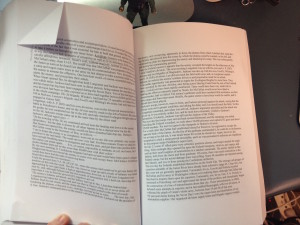 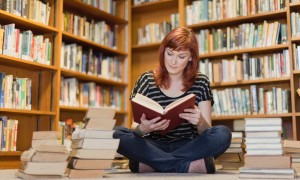 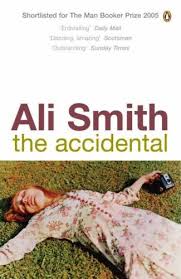