hypanis.ru How then must we live, reader, and who do you love? | Ellen Akins 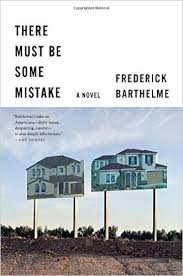 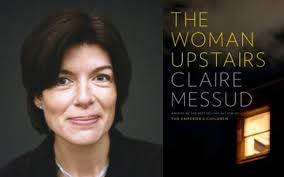 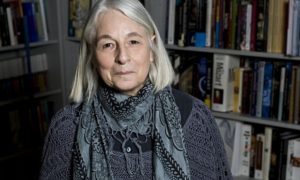 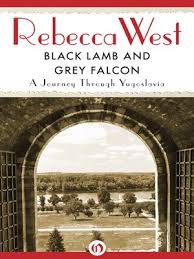 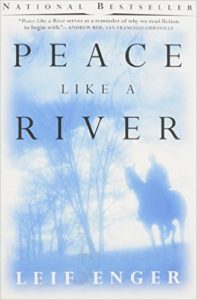