Jean Thompson, She Poured Out Her Heart (or did she?)

Three years, three books by the hardworking Jean Thompson, whose The Humanity Project and The Witch and Other Tales Re-Told I reviewed for the Minneapolis Star Tribune Books as well. 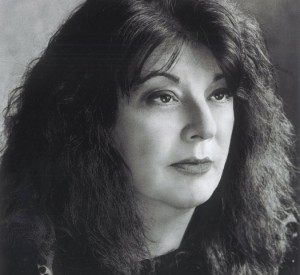 At the end of the title story in her 1999 collection “Who Do You Love?”(a Nat’l Book Award finalist) the main character thinks, “There was no reason not to love anyone”–a tricky construction that applies as much to the character, notably short on self-love, as to any of her likely objects. It’s a sentiment that seems to inform Thompson’s writing, which approaches all sorts of characters with an openness to whatever possibilities they present. Some might find such characters boring–or, in this book’s terms, ordinary–but Thompson’s clear and fine scrutiny, like a lense closely focused, allows us to see them as we see our most “ordinary” selves, as anything but.

Here’s my review of the latest.

An odd sidebar: When I went back to look at “The Gasoline Wars,” the eponymous story in Thompson’s debut collection from University of Illinois Press, my husband found it remarkable that the cover featured a photograph of the author, who wasn’t, e.g., Katherine Hepburn or Bill Clinton, and it is somewhat interesting to contemplate the thinking that went into that decision. 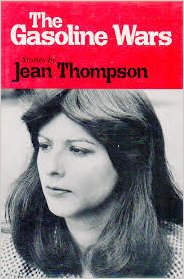