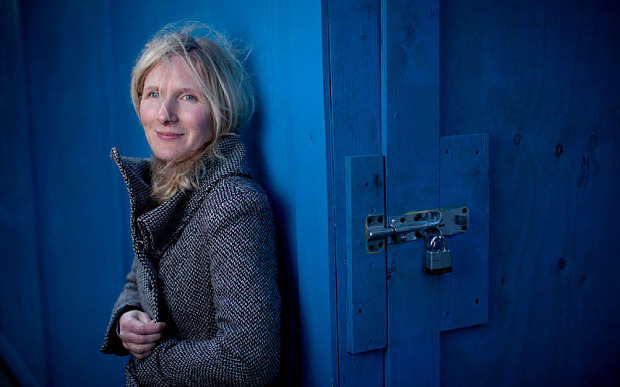 Jane Davis’s interesting reflections on literary fiction on the Triskele Books blog steered me to this article in the (UK) Telegraph (14 March 2015), in which Gaby Wood wrote that, despite a raft of award nominations & glowing reviews, Samantha Harvey’s novel Dear Thief had, as of that date, sold only 1,000 copies, which might say as much about the glut (wealth?) of good books out there and the role of luck in their performance as it does about the preference of readers for entertainment over “challenging” literature (because who says what’s challenging isn’t entertaining?). 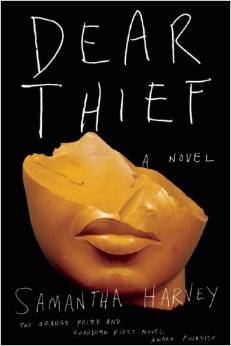 At the same time, Elisa Gabbert, aka “The Blunt Instrument,” was answering a writer’s inquiry about how much “Connections and luck do matter” (a lot) at Electric Literature, which reminded me of a piece I’d read not long ago on Medium, by Fred Venturini, who’d somehow managed to end up at a book signing with Chuck Palahniuk and pissed off an audience member when, to her question,

“What’s the secret to getting published?” he answered, “Luck.” 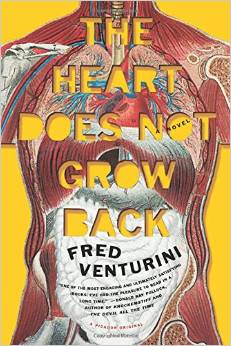 Tempering his answer & his interlocutor’s annoyance, Venturini tells his story, the salient point being: All of the lucky things that happened to me had a chance to happen because I wrote a lot of stuff and never stopped. His book, The Heart Does Not Grow Back, had not done as well as he’d hoped, he says, and yet, because he understands what matters–which is not, finally, what luck confers–he sits down each day in front of the keyboard and types. 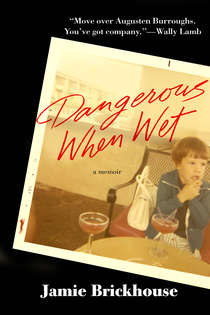 As Jamie Brickhouse says in a piece on Shelf Awareness, describing his good fortune in getting attention for his “darkly comic memoir” (as he says) Dangerous When Wet:

When people say I’m lucky, they’re right, but to be lucky you have to have done the work when opportunity arrives.